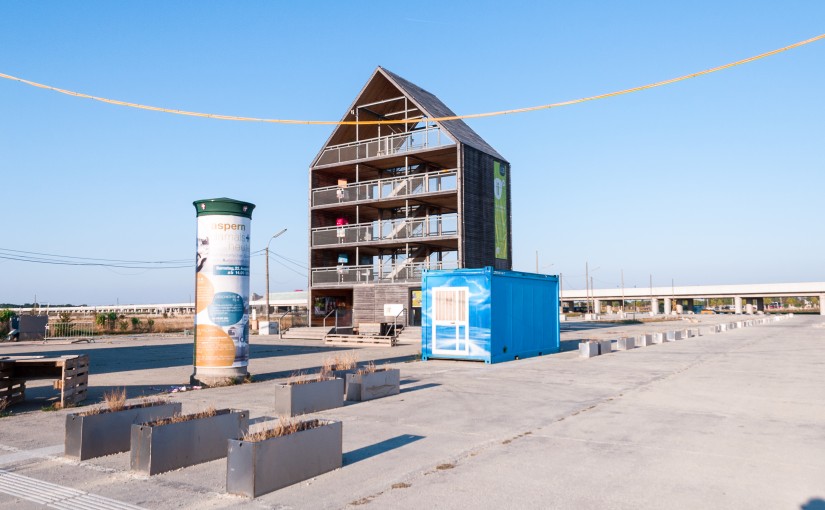 At the end of the 19th century, Vienna was faced with a significant increase in migration. This wave of migration resulted in certain difficulties for the city, such as being increasingly surrounded by larger areas of slums and causing strange behaviour in the housing market.

The need to find solutions to the major problems caused by the increasing population resulted in two specifically exemplar solutions being found in the early 20th Century.

Vienna’s slums were located in its outskirts and it was this area that inspired a movement known as the Viennese ‘Dwellers Movement’ (Siedlerbewegung). The people of the slums had begun to build their own housing communities utilising simple, but unfortunately unregulated, solutions such as wooden barns have been built with no legal rights to use this land. This problematic situation led into large demonstrations, the city finally had to set action resulting in certain institution called the ‘Siedlungsamt’ (settlement office).

In the 1920’s, as the head of architecture from the “Siedlungsamt”, Adolf Loos was in charge of planning several neighbourhoods, one of his most notable design being the “Haus mit einer Mauer” (house with one wall). Most interesting to note during this time, were the integrative processes and ways that communities participated in building their neighbourhoods together, and how this saved them money when working on their future homes. The dwellers participated in the construction of a series of buildings for all of them self’s, but they didn’t know which would eventually be theirs. After the completion of the construction development, and the buildings were entirely finished, did the participants get their property by lot.

The Austrian “Werkbund” – a work federation of architects, artist and builders, was formed in 1912, with the goal to serve high quality industrial art for purse. In 1932, a building exhibition took place in Vienna, the so called “Werkbundsiedlung”, the world’s largest housing fair, with 70 fully furnished houses have been designed by 33 architects. Some of this architects have already participated in the design for housing related to the “Siedlerbewegung”. Many of this architects had pro garden city attitude. The fair had to face criticism, for aspects like this very low density achieved by garden cities, now it is a piece of art/architectural history.

. With this idea of garden cities, Vienna could not have provide enough Social Housing, leading to housing units like superblock architecture. The construction of Social Housing stemmed from the poor housing conditions faced by Vienna’s citizens after the First World War. At this time, with no rent regulation, the price of rent for a room could change overnight. The city of Vienna came up with a wide social housing program to serve the market with new ways to offer living spaces for reasonable rent, with the addition of a new standard of amenities in all buildings. These building can be found all over the city and, to this day, number over 220.000 units.
Besides the housing program there have been a couple of other interventions that defined the current image of the city Vienna. The inner ring road, founded on the basis of the former city wall, together with all the buildings that run along it, defines the original boundary of historic Vienna. The ring road encloses the more or less museum like inner city a whole district kept and preserved like a piece of art.

Danube Island, a more then 20 kilometres long man-maid island, turned out to be a very functional flood protection for the city and adds a huge, public, green space for all kinds of recreational activities.
Since 1990, after a long period of shrinking and stagnation, Vienna’s population started to grow once more. This resulted in the need for a huge expansion of suburban space. An example of this is the sub-city centre development “Seestadt Flugfeld Aspern”, which is developed for about 20.000 people, with the goal not only having a sleeper city.

Till today the social housing remains very popular in Vienna. Nowadays, the social housing program has changed somewhat, moving towards ownership being split between the private sector apartments that are financially supported by the city. Just very recently the city of Vienna started again to builds housing units directly with the goal of building at least 3.000 units owned by the city, annually. 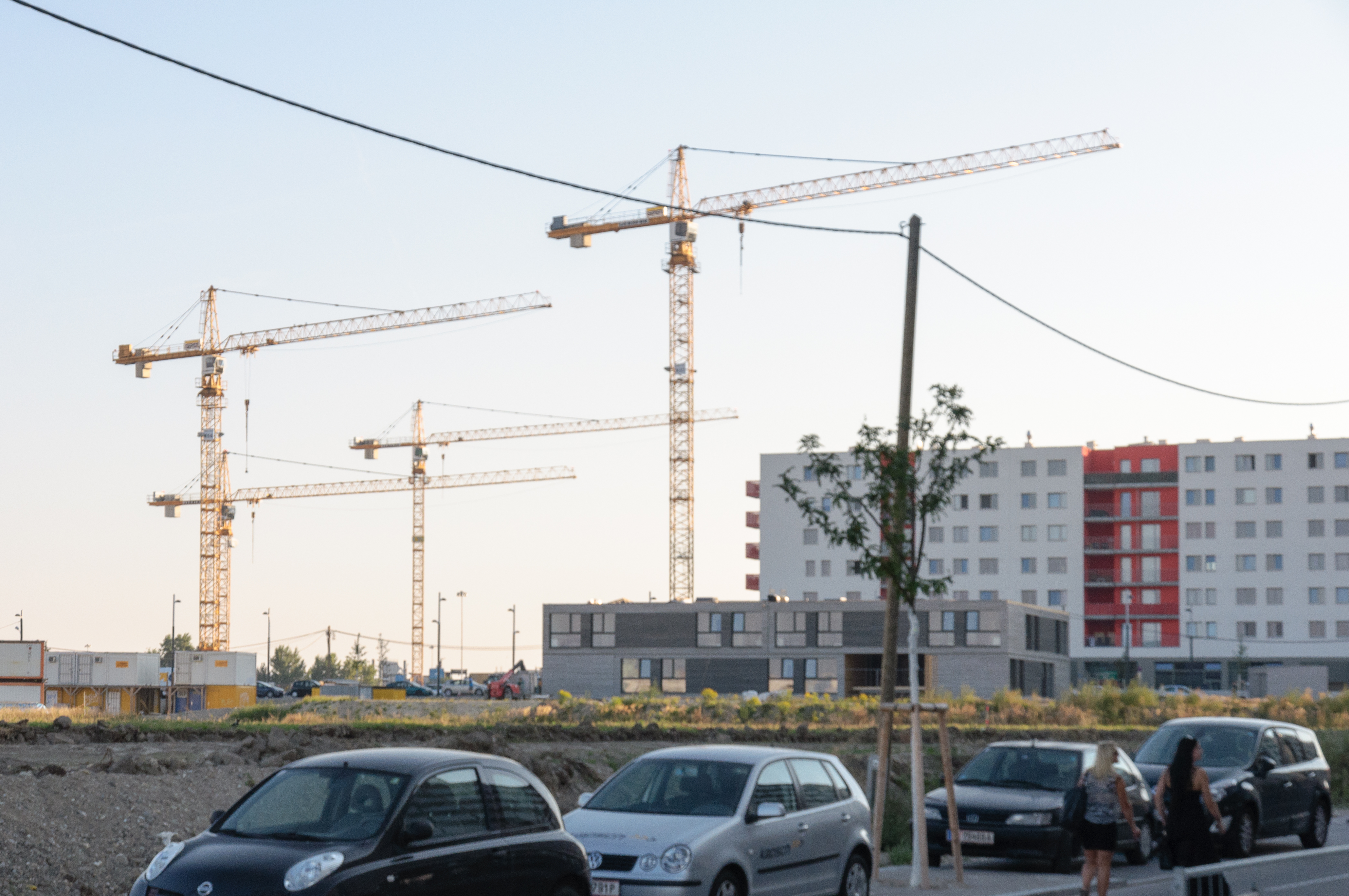 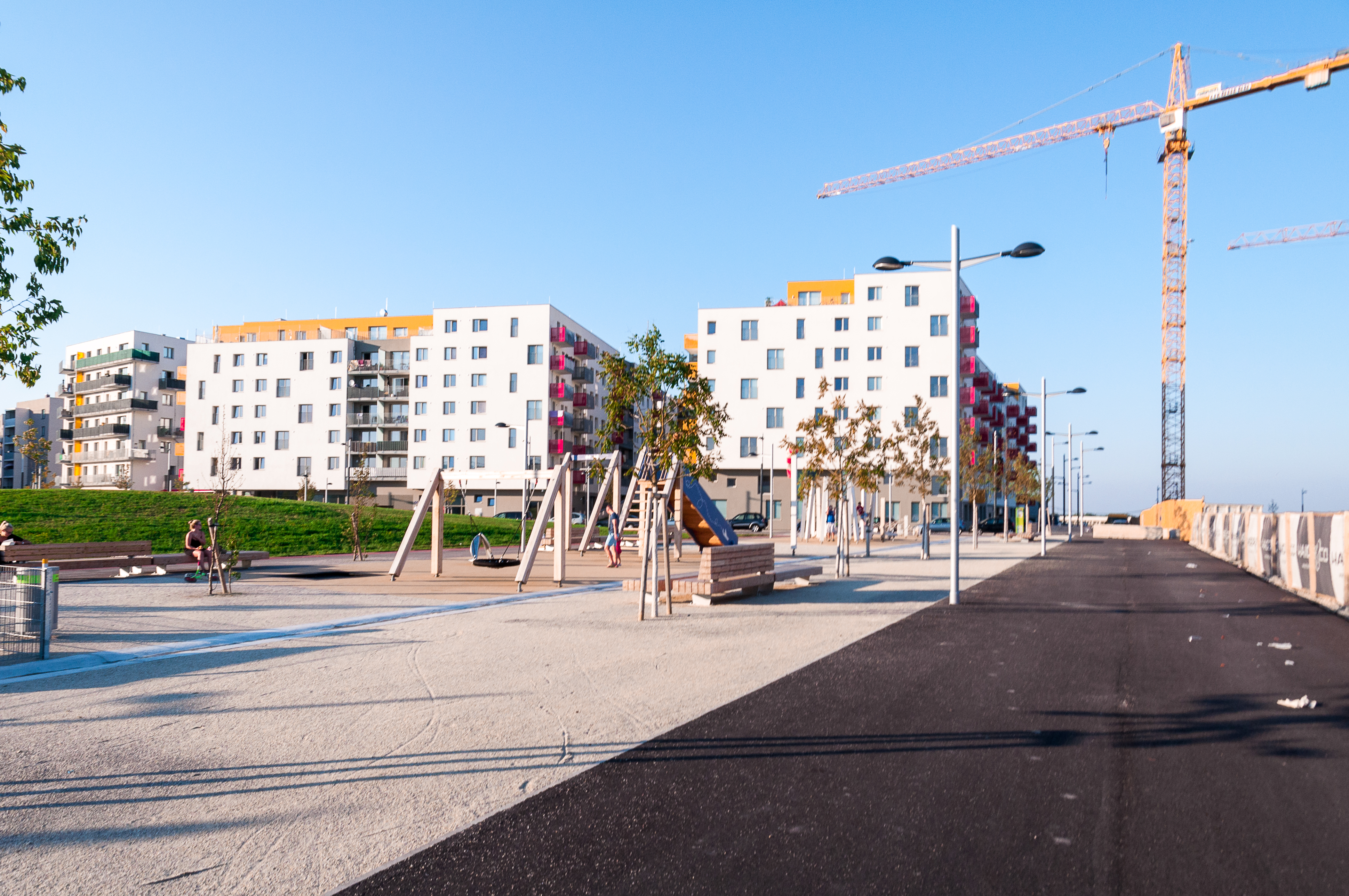 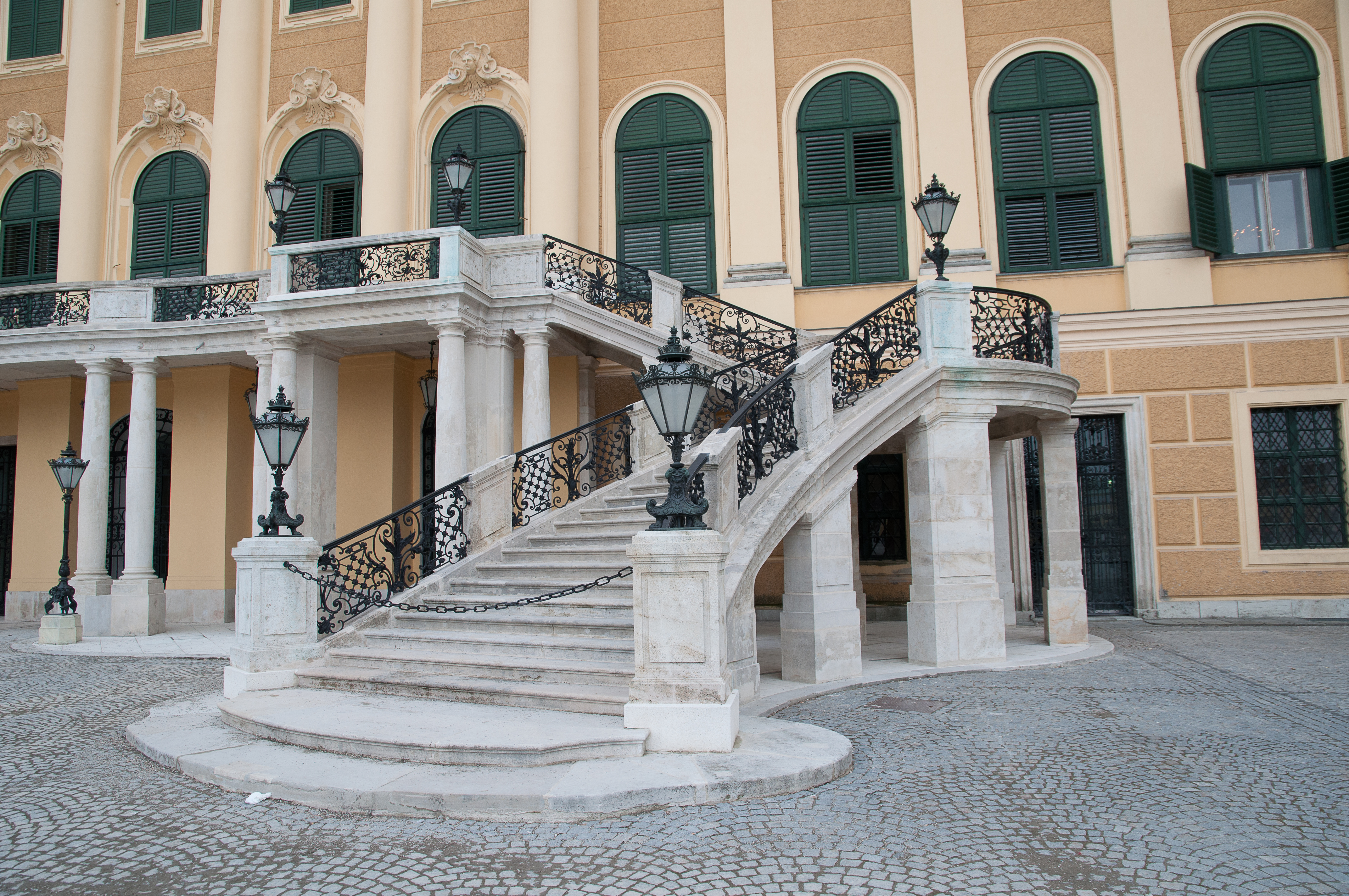 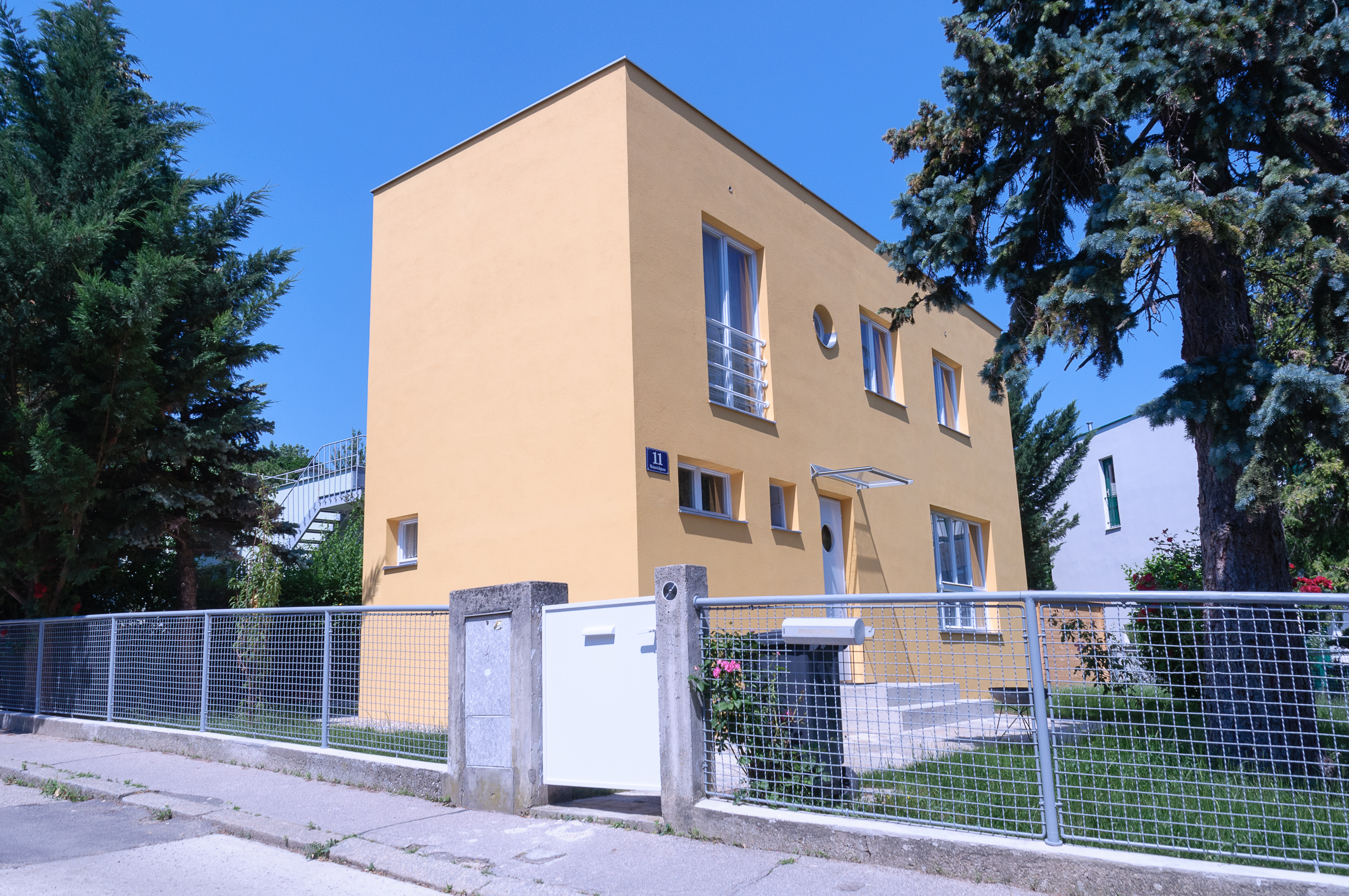 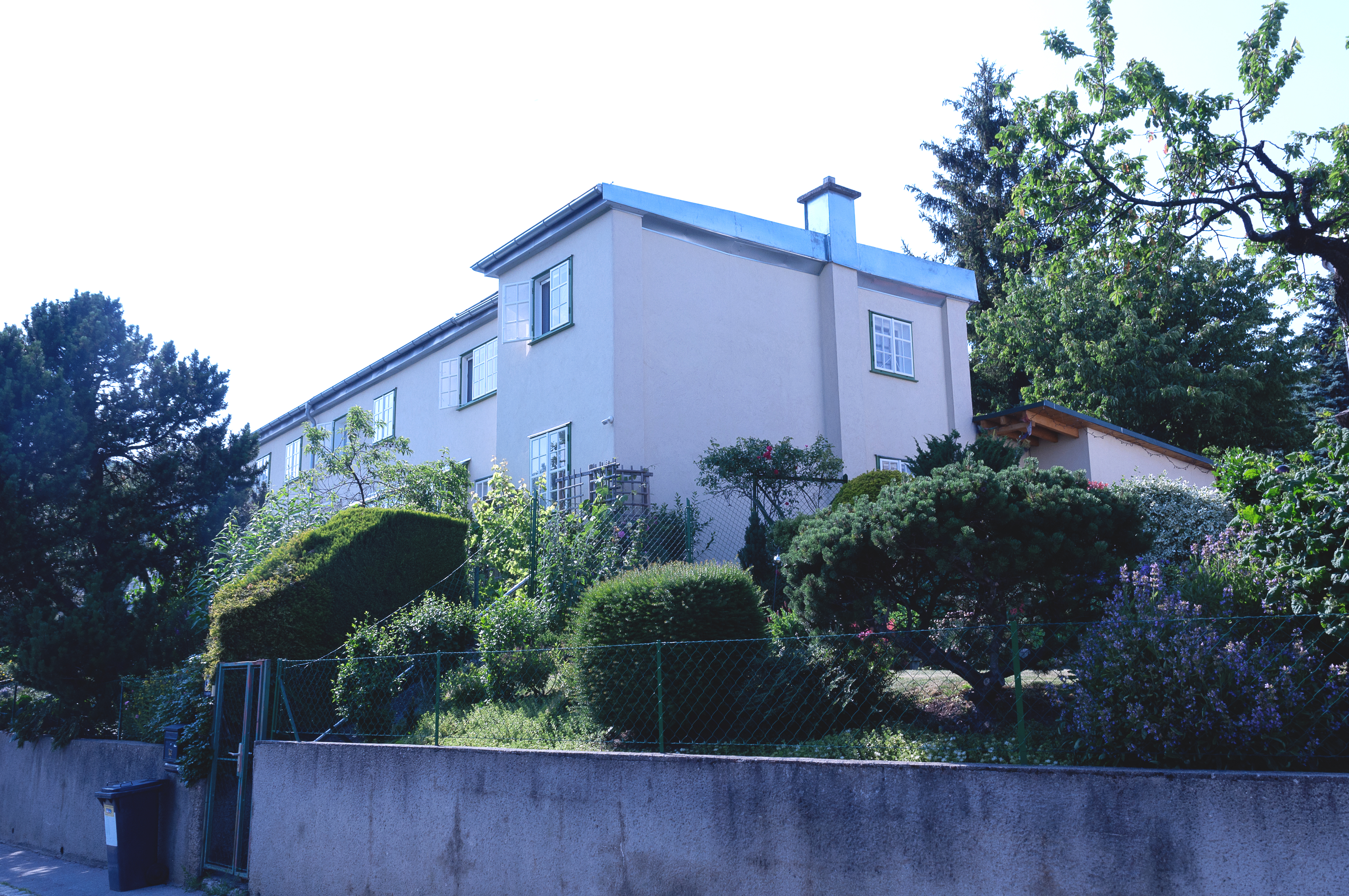 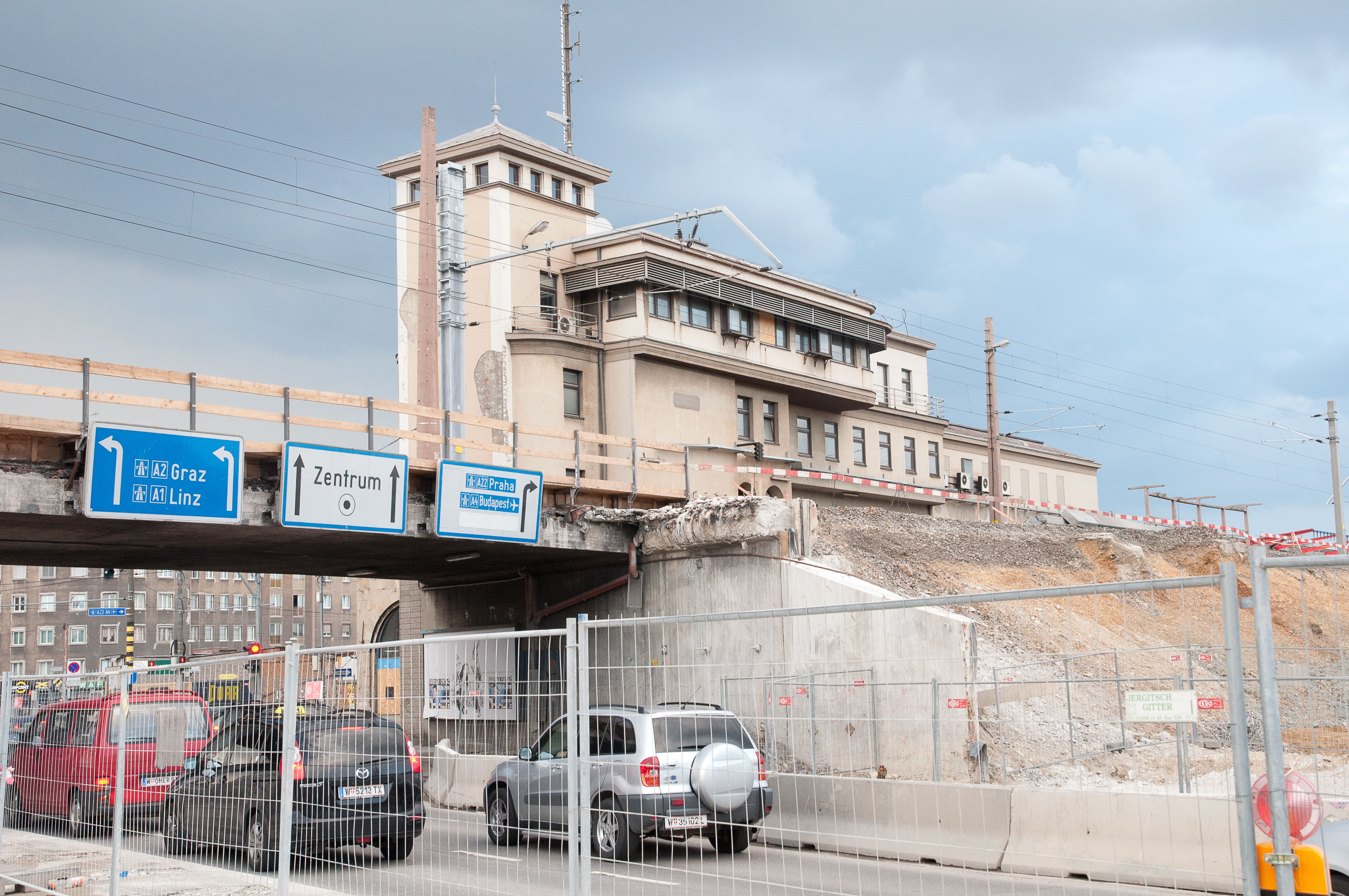 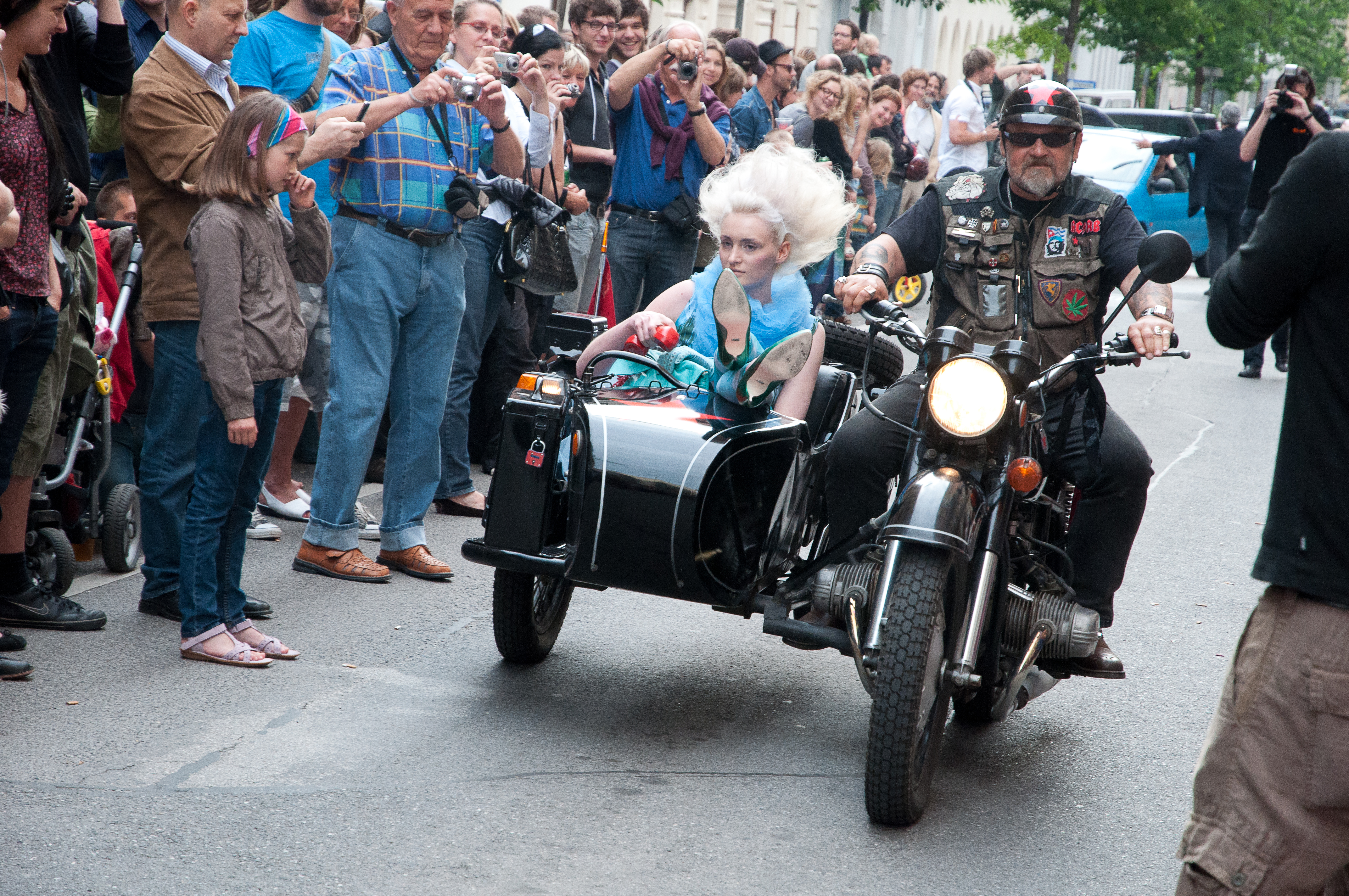